A land of exuberant beauty and rich culture, Kerala needs no introduction to a domestic or international traveler. The fame of the place as a land blessed with charming backwaters, green thickets, and rare historical monuments has transcended international boundaries. Nevertheless, there is one thing that most travel agents miss when they project the tourism possibilities in Kerala: the traditional Kerala sweets.

The south Indian state is famed for its spicy dishes. Tourists, who have read about the local delicacies, ask for traditional dishes like Karimeen Pollichathu, Beef Varattiyathu, Kappayum Meenum, and so on. A Kerala tour is considered incomplete without these delicacies.

However, the sugary treats of the land are yet to get the acclaim that they deserve. From porridges to jellos to creamy treats, the variety of sweets in God’s own country will amaze you. It can create a festival of tastes in your mouth. This is especially true for anyone who loves to relish the varied tastes of the land.

Below are some of the best sugary treats that you can try on your trip to Kerala. 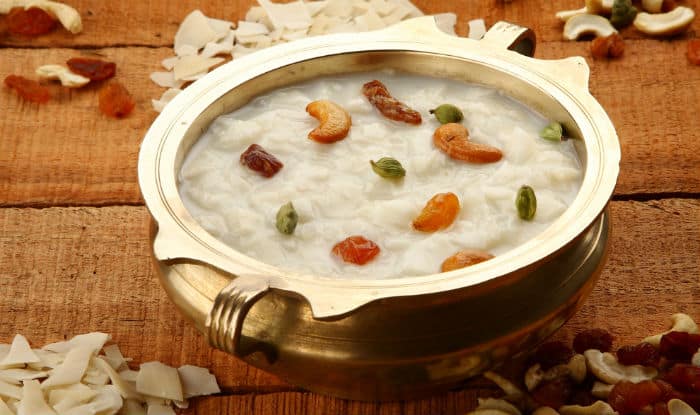 Palada Pradhaman or Palada Payasam is a sweet porridge unique to Kerala. Made on special occasions and temple festivals, the sweet will create an explosion of sweetness in your mouth. Milk and rice are the main ingredients in the mix. Cardamom, sugar, and butter are added in the right combination for flavor. Usually, it is consumed as a dessert and is loved by everyone. 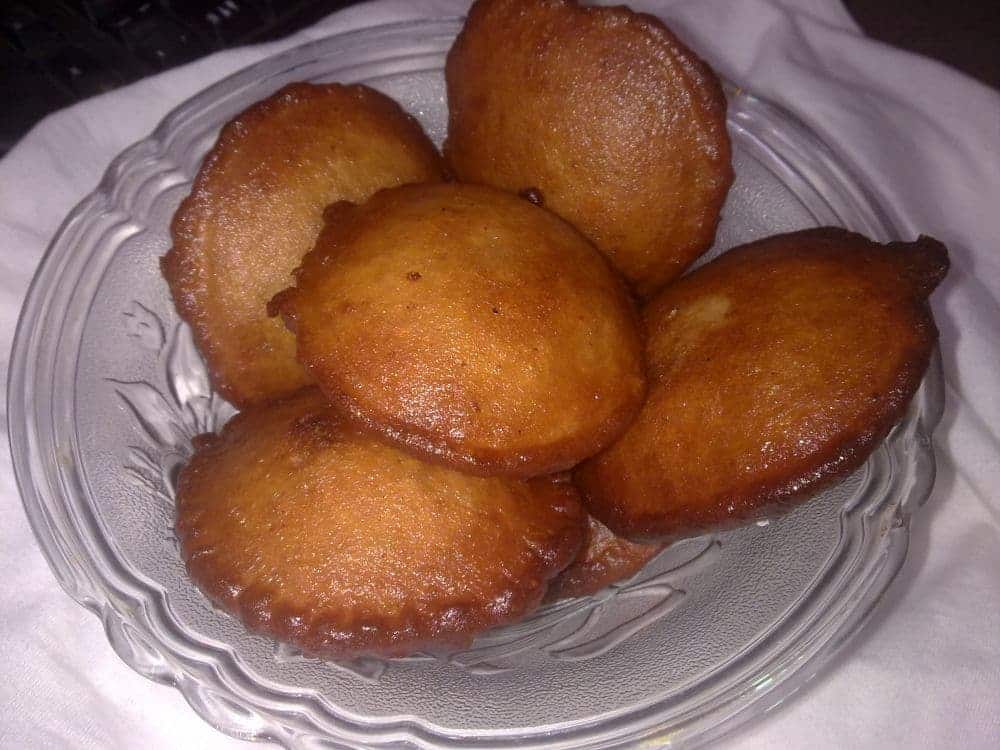 Neyyappam is at once a snack and a sweet in Kerala. Made of rice flour, coconut, milk, and ghee; Neyyapam is stuffed with jaggery and is fried in coconut oil. The unique fragrance of the sweet is famous in the land and is mouth-watering. If you have tried the sweet at least once, you cannot resist it if someone offers one. 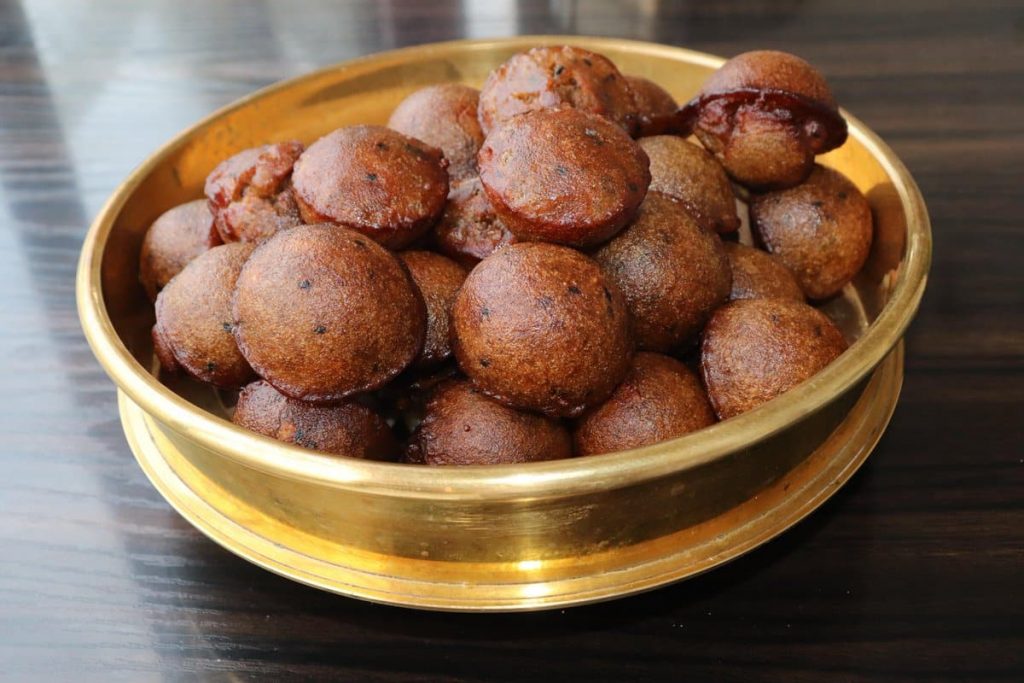 This is a small-sized sweet that is adored by foodies in Kerala. Tasting like a little cousin of Nayyappam, the treat is made in Kerala households as a snack with evening tea. It is also served during the traditional festival of Onam. The taste of jaggery, mashed bananas and coconut makes it special. Try out this treat with tea on your Kerala tour. 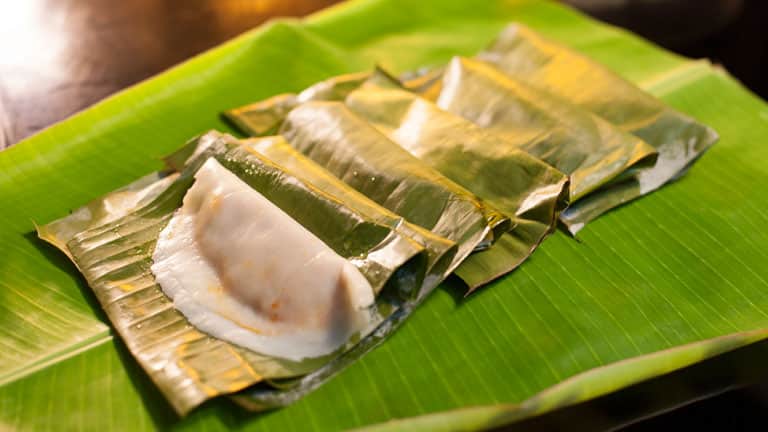 Ilayada is both a treat and a meal in the Kerala household. Many in the land have it as their breakfast. The combination of jaggery and coconut stuffed inside a rice bread makes it a nutritious treat. Covered in banana leaf, the bread is toasted or steamed and is served with the covering leaf. 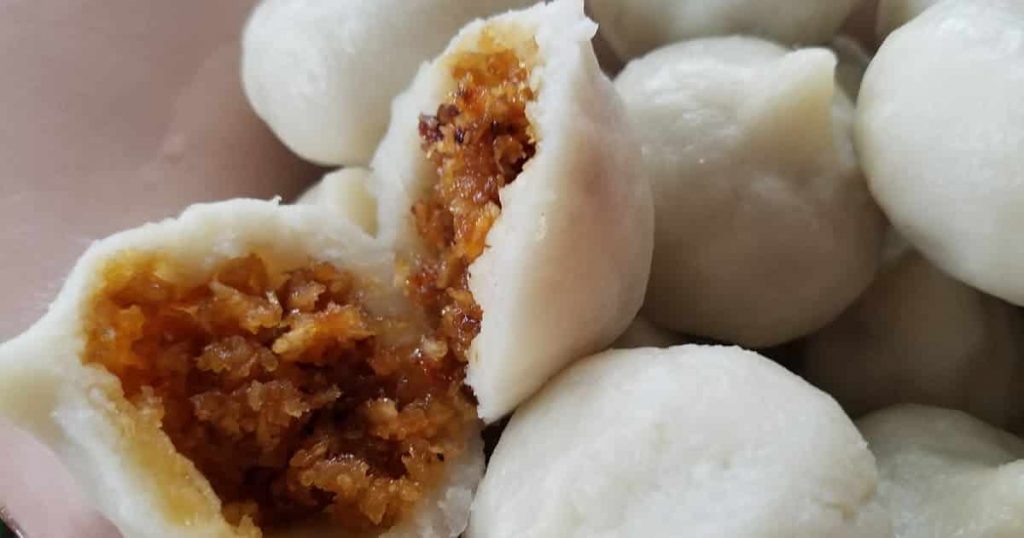 Kozhukkatta can be called Kerala Dumpling. It is the spherical version of Ilayada. Coconut and jaggery are stuffed into balled-up rice flour and are steamed. Eating 3 or 4 Kozhukkata for breakfast will fill you up and give you enough energy for a day. So ask your travel agent to provide you with a morning meal of Kozhukkatta while you are in Kerala. 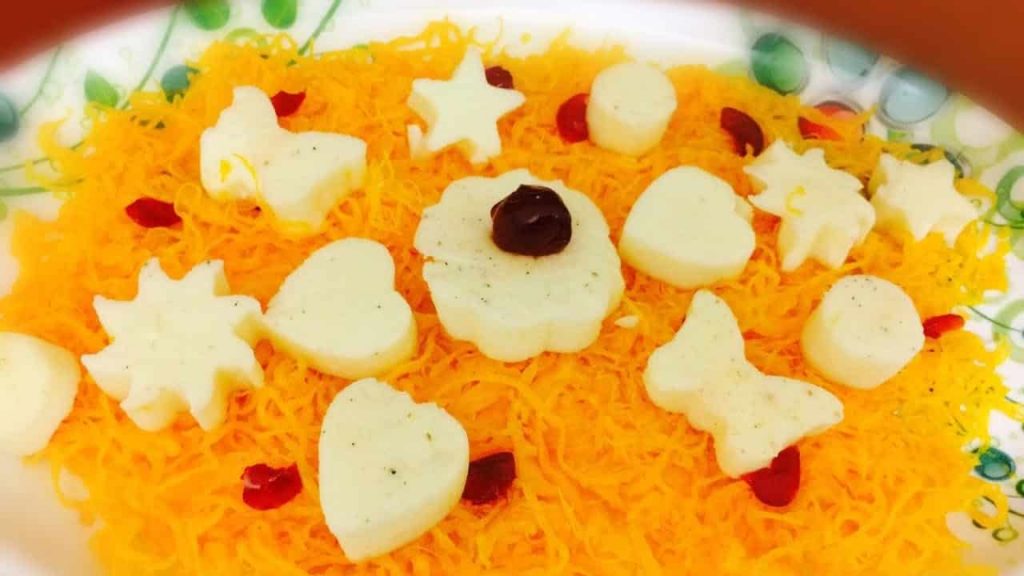 Mutta Maala is a traditional sweet found in the northern part of Kerala. It is made of three ingredients— sugar, egg, and water. The name can be translated as egg strings as it resembles strings. The sweet has a unique taste that cannot be missed. Make sure to arrange it as a dessert after one of your meals on your Kerala tour. 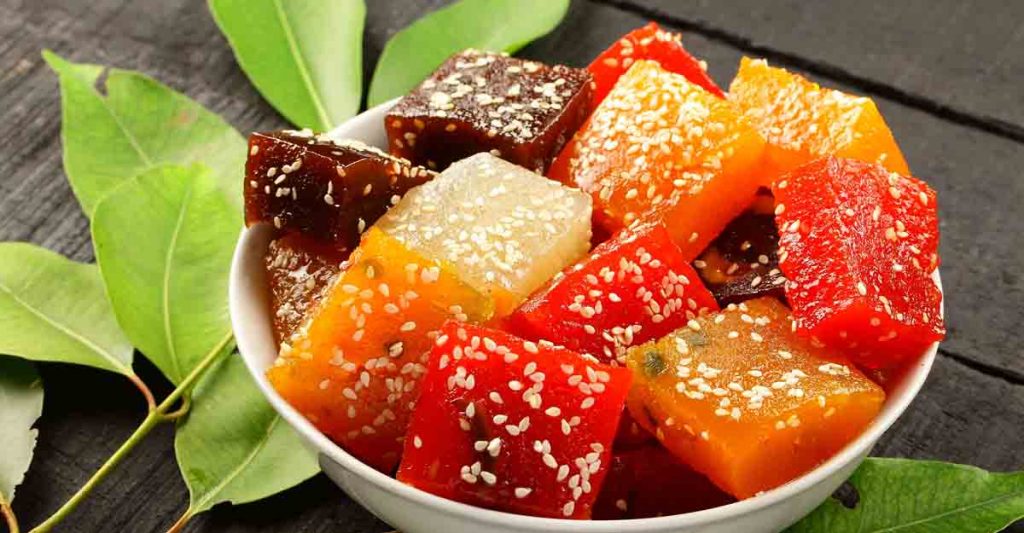 A famous sweet in Kozhikkode district in Kerala, Halwa is loved by natives and foreigners alike. Although its origin can be traced back to the Arab world, the treat is now more Keralite since it arrived in the land through the Arab traders who came to Kozhikode almost a millennia ago. The sweet has captured the heart of everyone who has tried it at least once. 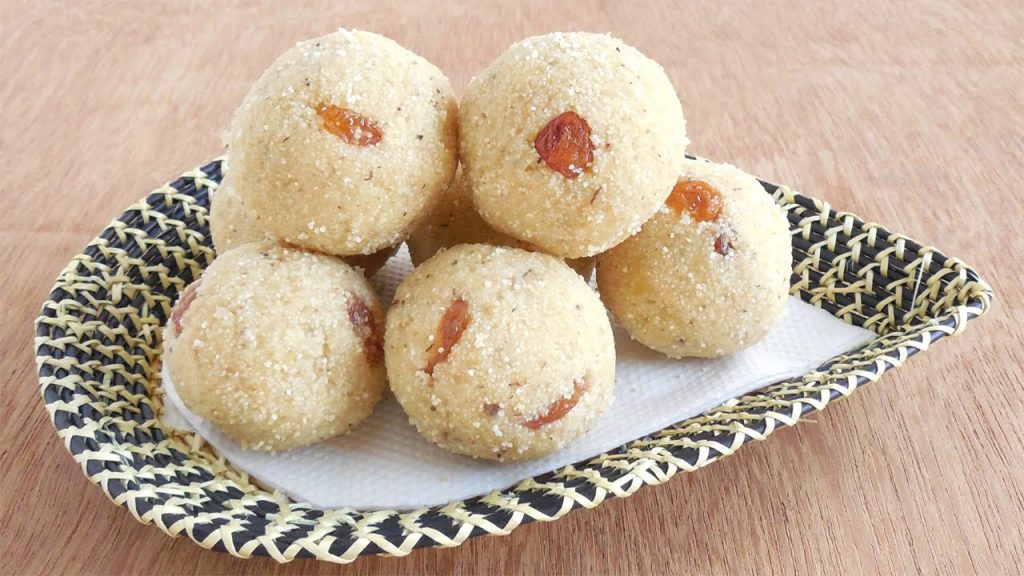 Rava Laddus are small bite-sized treats made in the shape of a ball. Encapsulating the combined taste of ghee and milk, they are loved by everyone who had them at least once on their Kerala tour. Cashew, raisins, cardamom, and coconut are added to the sweet to add flavor. If you love the taste of sweet melting in your mouth, you should definitely try out Rava laddu. 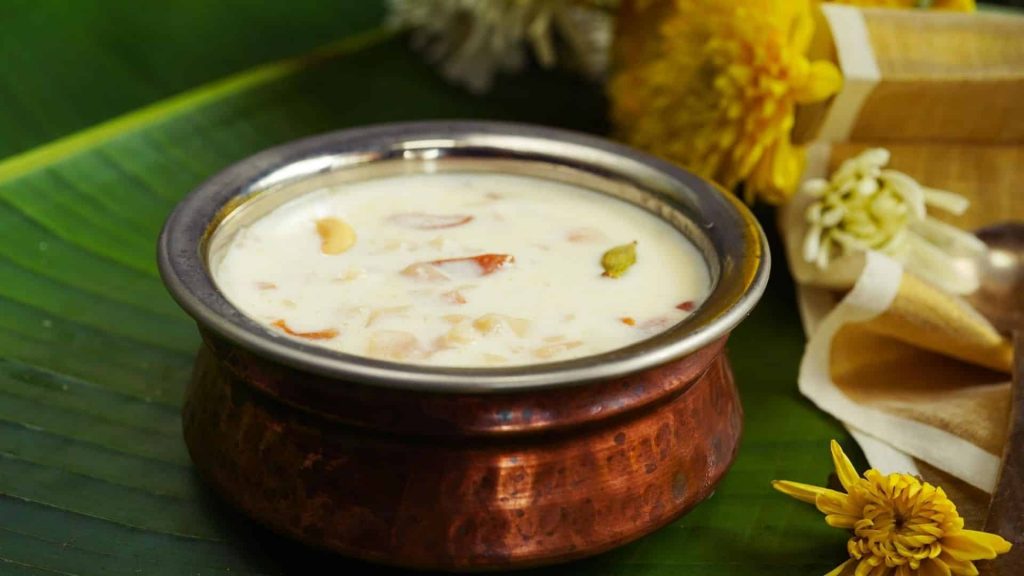 With milk as the main ingredient, payasam is a dessert that you should try out for sure. There are many types, namely: Parippu Payasam, Gothambu Payasam, Coconut, and Jaggery Payasam, Bamboo rice payasam, and so on. Each one has a unique taste and is worth a try. So ask your Kerala tour operator to provide you with some famous varieties of Payasam while you are in Kerala. 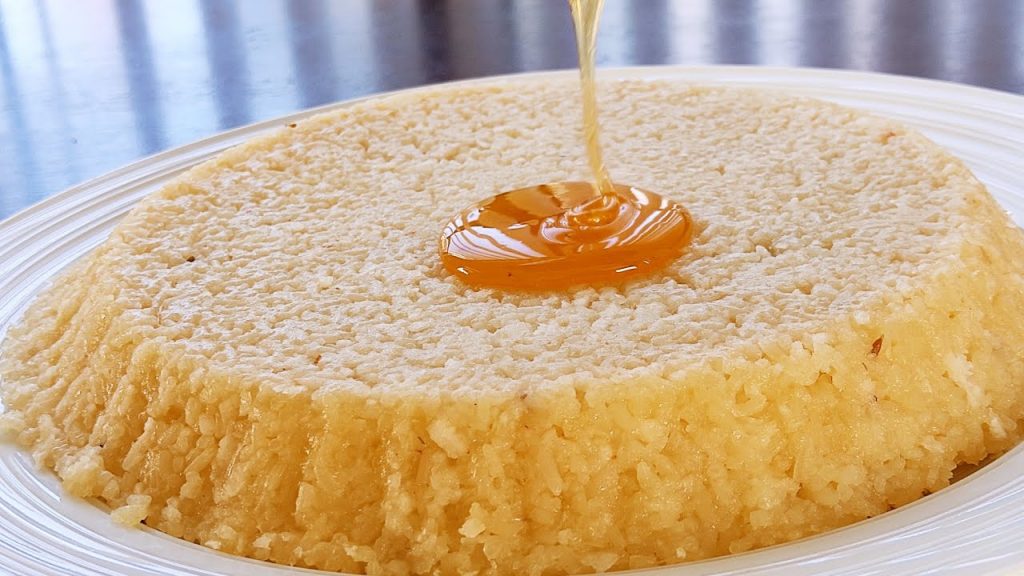 Pachoru is the Kerala version of rice pudding, but only better. The sweet treat is related to the history of Christianity in the land. It is a tradition among Christians in Kerala to distribute Pachoru as an offering in churches. Known as Pachoru Nercha, it is usually presented when prayers are answered. Sometimes the sweet is served with melted jaggery making it much sweeter. Include the treat in your Kerala tour as a dessert or a snack, if you have a craving for sweets. 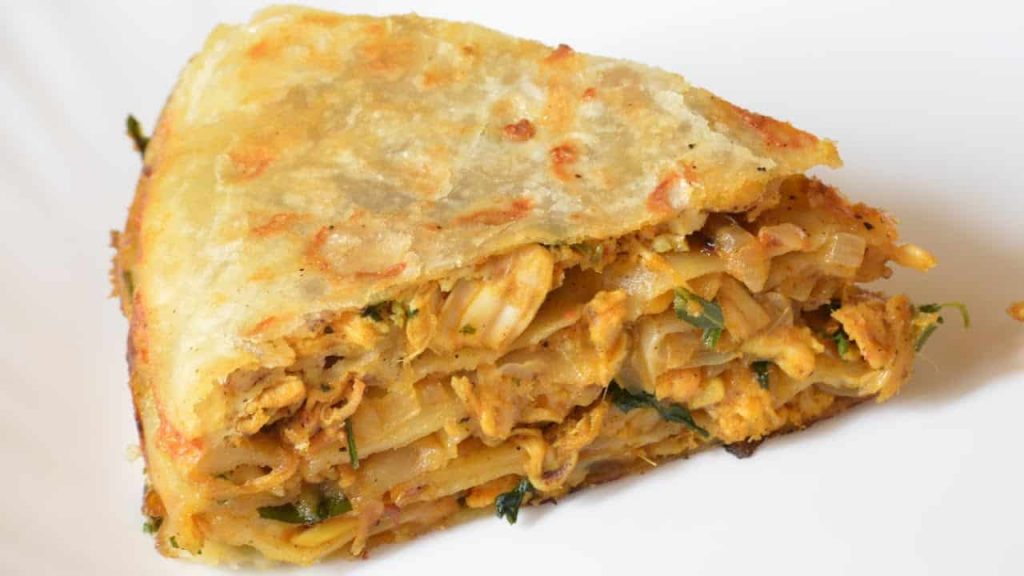 Better described as Kerala Lasagna, Chattipathiri is a delicacy in the Malabar region. It is prepared during the holy month of Ramadan as it is at once a sweet dish and a high-calorie treat.  The layers of pastry and custard give the unique taste of the snack. Hence include Chattipathiri in your list of food items to relish on your Kerala tour.

Now you have an idea of the 11 best sugary treats available in Kerala. When you are touring the land, make sure to try at least some of them. Inform your Kerala tour agency of your craving and make sure to include these traditional treats in your menu.

Mouth watering delicacies of Kerala, love it!! If you are a foodie please don’t miss out on any of the above.