A land of rich cultural diversity and charming locations, India attracts tourists from all around the globe. While its glorious history and varied terrain attract the interest of travelers, many are unaware of its greatest attraction: its varied tastes.

From Kashmir to Kerala, from Gujarat to Arunachal Pradesh, you will find a wide variety of dishes while on your India tour package. As the traditional foods of a land proclaim the culture and heritage of a place, a tour through the land will be incomplete without tasting at least some of them. But you don’t need to rely on a star hotel and spend lump sum money for this. You can easily get it from the street food vendors who are ubiquitous in the streets of India.

Here are some of the delicious street foods in the land that you should have a nibble at. 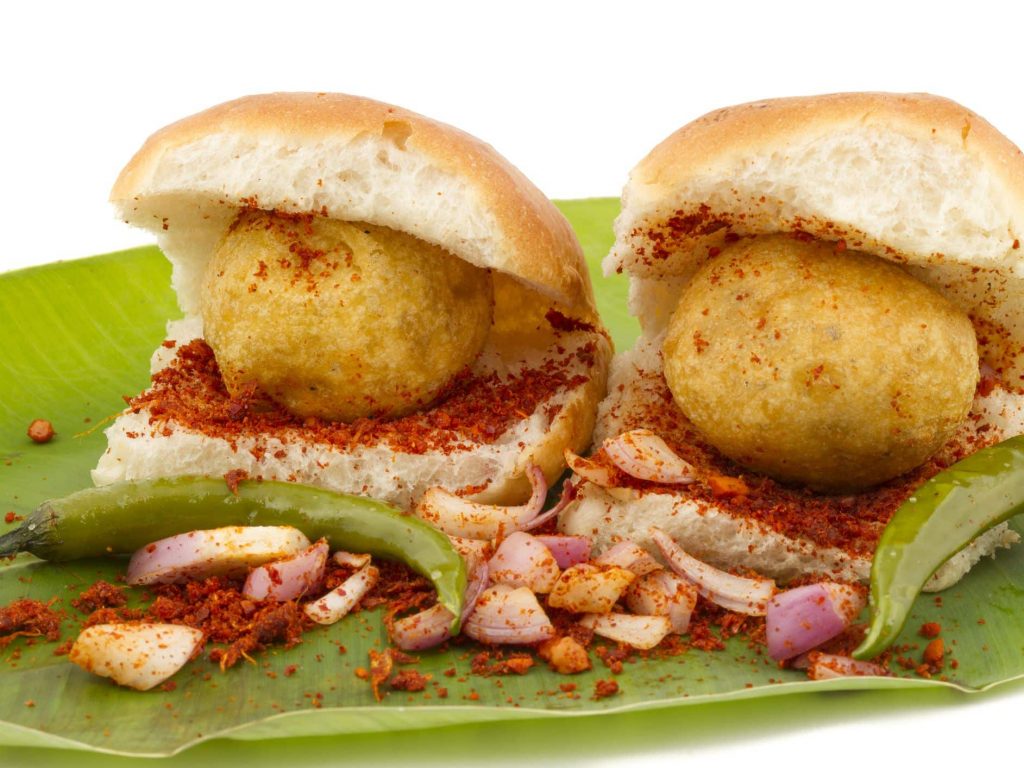 A native dish in the state of Maharashtra, Vada pav resembles a burger. But the difference is that instead of meat, deep-fried potato is sandwiched between slices of bread. The snack is served with a seasoning of red chili powder and green chili, making it hot for a western palate. Because of its unique taste and cheap rate, Vada pav is one of the most favored and consumed street food in India. Give it a try while on your tour to India. 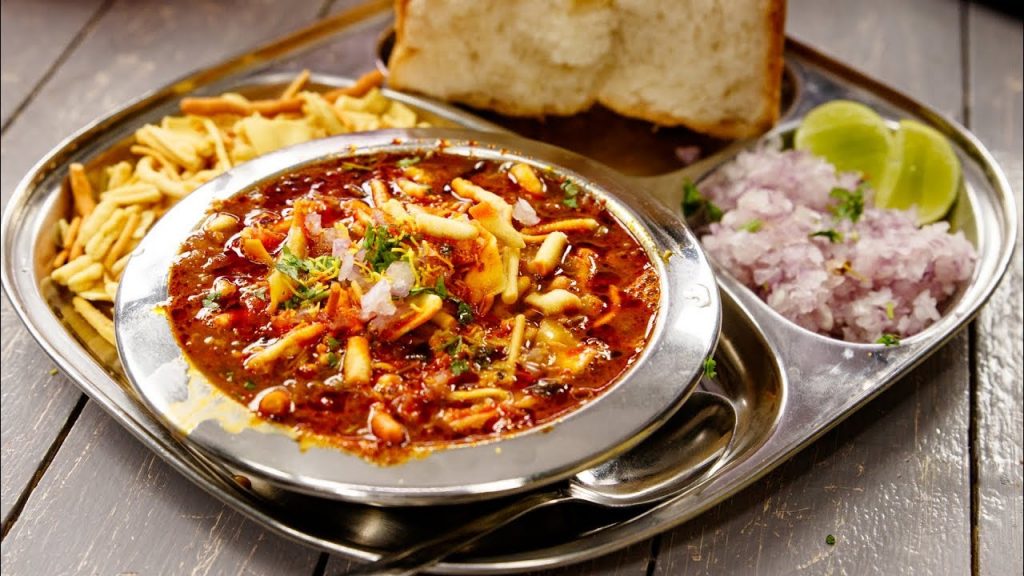 Misal Pav is another spicy dish from Maharastra. It is a kind of flavored curry made with bean sprouts and spices. The topping formed of coriander, chivda, sev, and green chili gives Misal pav its taste. Usually consumed with Pavs, the snack will surely capture your heart. Hence insist your travel agency in India to serve Misal Pav on your holiday trip.

Originating from the Kutch region in Gujarat, Dabeli is a snack that is equal parts crunchy and soft. The crunchiness is because of the sev gathia whereas the softness is provided by the buttered Paos. You will indeed enjoy the dish if you love a little spice in your dishes. 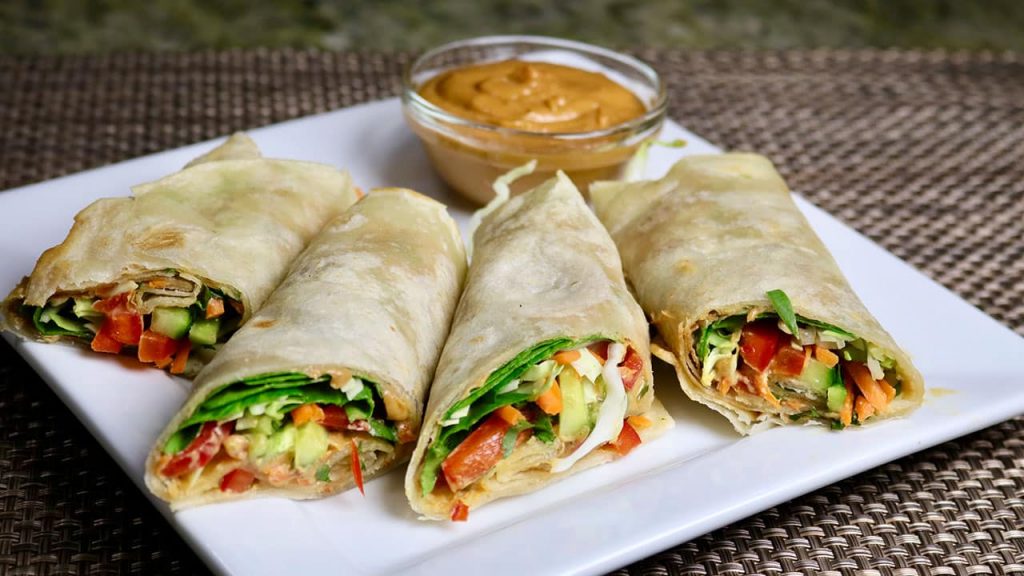 Kathi Rolls are a regional snack in Kolkata. Because of its flavor, it has a great fan following, and thus it is now you can find it in different parts of India during your tour. It is made by stuffing kebabs and raw vegetables in paratha. As it is a filling snack, most in India have a Kathi roll if they have to forego a meal. 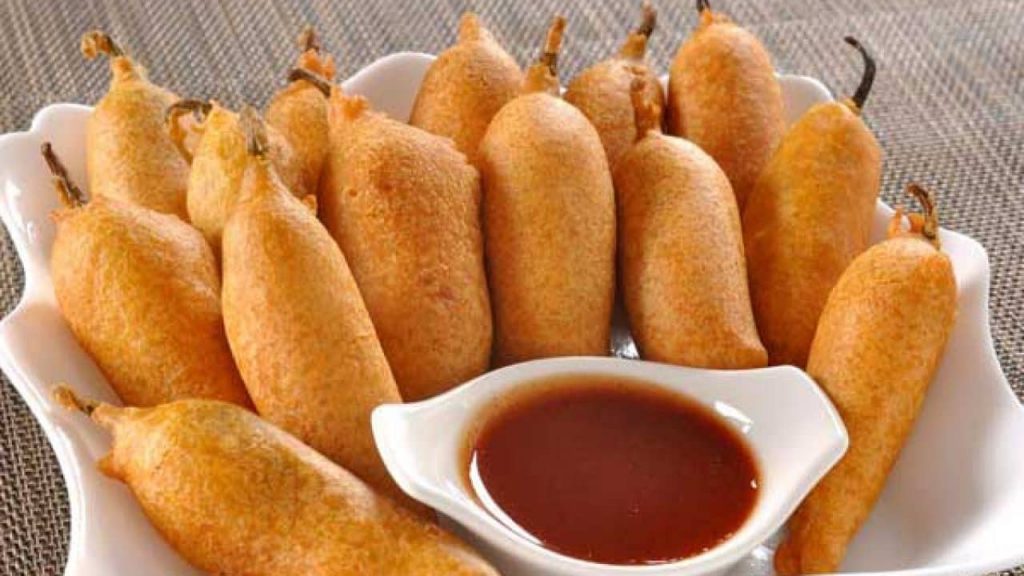 Made of big green chilies, Mirchi Ke Pakode or Mirchi vada is a famous street snack in India. You might feel surprised seeing people cooly eating big green chilies, but it is nothing to be afraid of. The chilies are not very hot. Moreover, it is filled with potato and fried in oil. This provides a characteristic taste and crispiness for the snack. It is best with a seasoning of coriander chutney. Ask for this unique dish from your travel agency in India while on your holiday in the land. 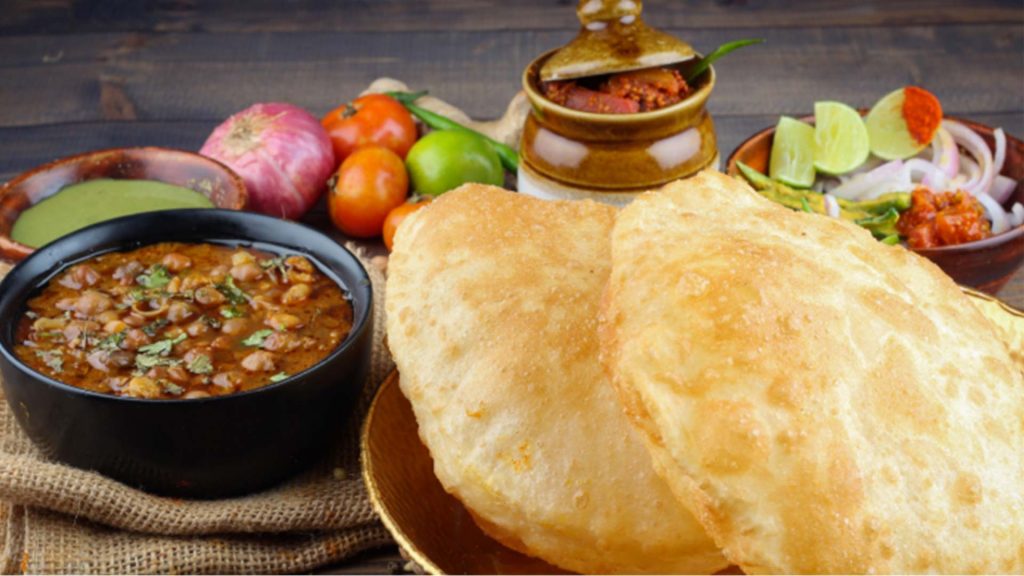 Even if you are not a great fan of Indian food, you will surely like this Punjabi dish. The finger-licking taste of soft Bhature dipped in creamy Chhole allures food lovers. If you are planning to visit Punjab while you are on your India tour and travel, you should definitely taste this snack. With a glass of chilled lassi, the dish is nutritious and healthy.

Poha Jalebi is an unusual snack made by combining Poha and Jalebi. Originating in Indore, it has conquered the heart of food lovers with its finger-licking flavor. The Sev and peanuts mixed in the Poha add to the taste. It is a commoners snack because of its low price and easy availability. 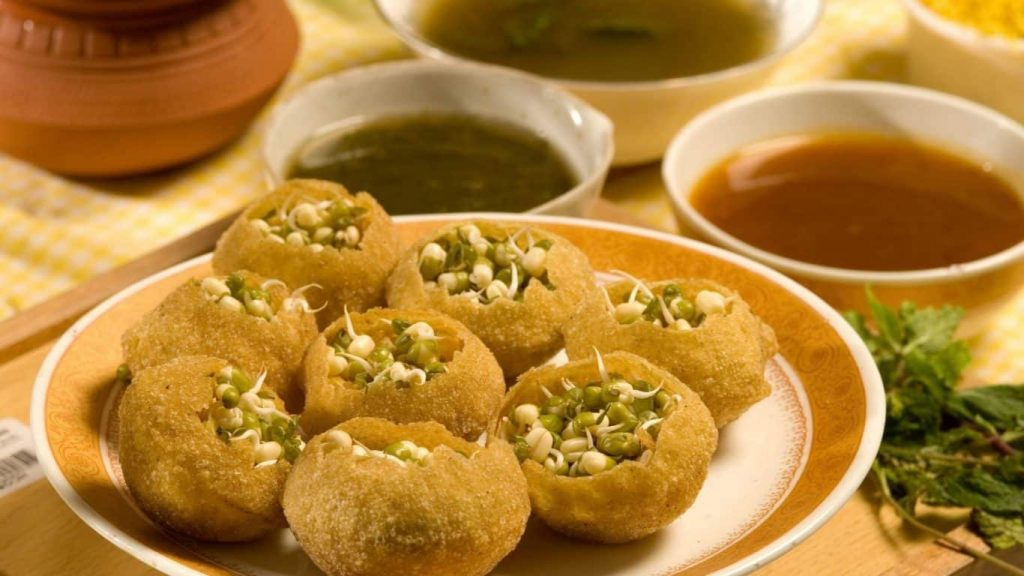 One of the most popular street dishes in India, Pani puri is worth a nibble on your India tour. Known by different names in different places, the dish is a delicious treat. The small puris stuffed with mashed potato, chickpeas, tangy water, and flavoring spices create a festival of taste in your mouth.

A common snack in Kerala, Parippuvada is loved by tourists for its crunchiness and unique flavor. Mostly found in the Thattukada — the street food shops in Kerala — Parippuvada is loved by foreigners and natives alike. Hence many travel agencies provide it as a tea snack for their tour package. It is also known as Dal vada in the Northern part of India as it is made by frying Dal in oil. 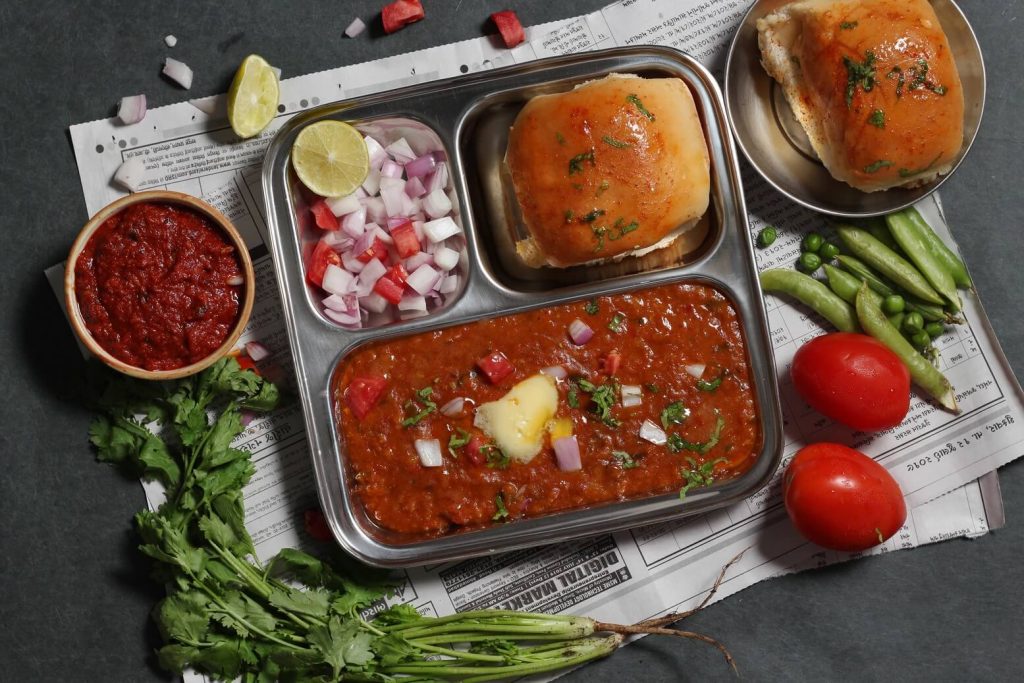 Pav Bhaji is another popular street food in India. Before you try it, you have to know that it is quite spicy. If you love your snack to be a blend of spicy and hot, this is the best one to have. The bhaji is served with butter oozing pavs.

In fact, there are many more dishes worth mentioning while on the topic of street foods in India. There are such a wide variety of foods in the land. But these ten surely tops the list. Hence at least get a nibble of some of these street foods on your tour to India.

The Best Season for a Honeymoon Trip to Kerala

Diwali- the Festival of Light, Love, and Joy!