Have you ever thought about how did mankind live in prehistoric ages? What made it possible for us to discover our roots? Well, humans being innovative and intelligent since time immemorial, found a way to draft their history for the coming generations to learn from in the form of cave painting, rock carving, etc. they recorded their day to day life through these drawings. One such historic recording can be found in the Wayanad district in Kerala. 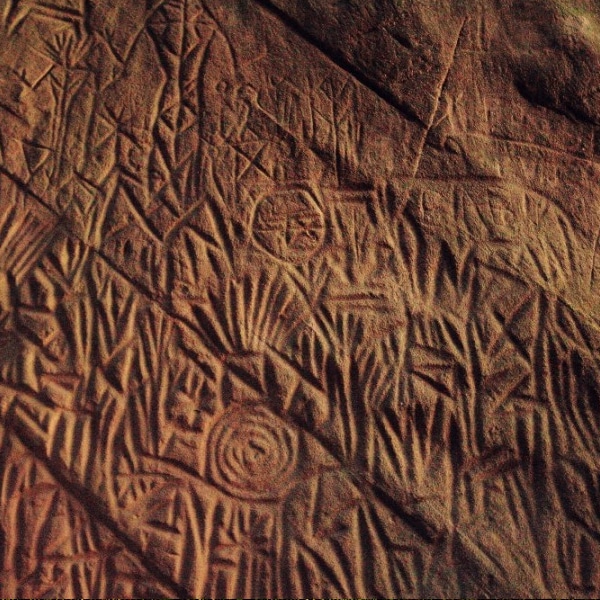 A 45 minutes trek up the Ambukutty Mala takes you face to face with the Eddakkal caves. The caves are located 25kms away from Kalpetta in Wayanad district discovered by Fred Fawcett. Eddakkal caves mean a huge boulder straddling a rock fissure. There are many stories that suggest how the caves formed?

The most popular one among the locals is: The caves were formed as a result of an arrow fired by Lava & Kusha, sons of Lord Rama. The attractive feature of the caves is the petroglyphs. The rock carvings are believed to date back to Neolithic and Mesolithic ages. The oldest carving is 8000 years old. The archaeologist believes that these caves were inhabited at different times of history.

These stone-age carvings are rare and only ones found in South India. The carvings include shapes of humans, animals, tools used by humans, etc which leave you in awe and thinking how advanced the prehistoric man was. The most famous carving, ‘ a man with jar cup', shows that the civilization that once settled in these caves has some connection with the Indus Valley Civilization.

The Eddakkal caves have two main chambers. The lower chamber solely supports the main chamber. A flight of steep steps takes you to the main chamber where you can see the wonderful work of ancient man. Further up the cave, a breathtaking view takes away all the fatigue you had. The Eddakkal caves are open from 9.30 am to 4.30 am except on Mondays. Edakkal caves always top the must-see list of Wayanad attractions, Remind your tour agency to schedule a visit to the caves in your Package Tour s.

6 Reasons to Spend Your Honeymoon in Thekkady